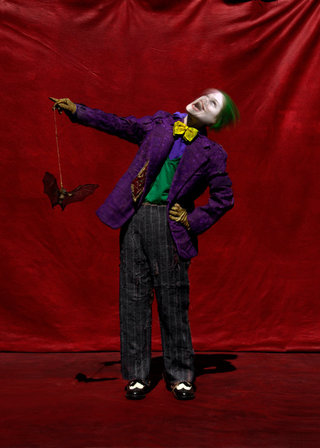 
July 2013
Fraction Magazine
Review of Seas Without A Shore
http://fractionmagazine.com/reviews/greenwald-anthony#.UlbqqyiLKhB


September 2012
I just launched a Kickstarter to publish my book, “Seas without a Shore”.
http://www.kickstarter.com/projects/1430128966/seas-without-a-shore-a-photography-book


January 2012
I enjoyed a lovely collaboration with my friend, Trish
Summerville (costume designer on the Girl with the Dragon
Tattoo) where we did a promotional tie-in for the movie
with six photographs for the window display at Stephen
Webster in Beverly Hills. 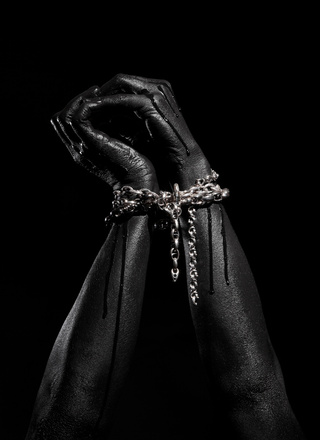 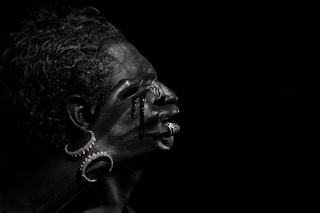 September 2011
USC commercial I directed recently is on the site. In the
FILM section. 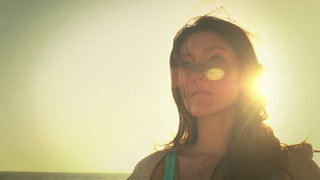 August 2011
Glen Campbell’s final record featuring Jakob Dylan, Billy
Corgan, Chris Isaak, The Dandy Warhols and many other
guests. I’m very happy I was able to photograph Glen for
this record and it was a lot of fun to have him and his
lovely family in my home for a few hours. Thank you
Howard Willing and Julian Raymond!


August 2011
Wrapping up a commercial I directed for USC.


August 2011
I was invited by Polaroid to create and contribute a
piece to the Polaroid 50 / 50 / 50 show in NY using the
new printer from Lady Gaga, the GL 10. The finished
works by the artists (incl. Paolo Roversi, Viggo Mortensen,
Kent Williams, Matthew Rolston) will be auctioned off
for the Born This Way Foundation and Free Arts NYC.


May 2011
Just wrapped up the photography and package design
for Redlight King’s
new album on Hollywood Records. Lot of fun! Images
soon in the COMMISIONED section.

I’m doing all new work for this show in conjunction with
painter, Kent Williams .

Yellow Wallpaper plays homage to the narrative, through
poetic references to escape and freedom, stories of myth
and victims at the aftermath of revenge.

New bronzes by Patrick Haines, Victims and Avengers
by US based photographer Chris Anthony, Illustrative
works on wallpaper and book covers by Rose Sanderson, Mythological creatures by Beth Carter and installation
by Philippa Lawrence, transforming the commonplace
to something far from ordinary.


January 2011
In the Nursery group show at Corey Helford Gallery.
LA Times article about the show.
I’m showing VERY FIRST TIME, a piece I made
specifically for the exhibition.


September 2010
The Bristol City Museum has acquired SKAM
(Archival pigment print, 59×76in) for its permanent
collection.

Shown here at the “Art from the new world” exhibition
in 2010.


November 2010
Emily #3 from the Victims & Avengers series will
be used as a massive stage backdrop for the Stuttgart
Ballet in a production of “Leonce und Lena”
choreographed by Christian Spuck.